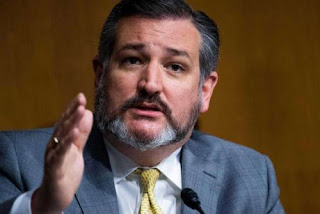 Ted Cruz came out to state that none of the Biden cabinet positions would be approved. He even disagreed about White House staff.

TR: From Policy Advisor to Travel Manager, none will be funded?
Cruz: That’s right.

TR: We have suggestions for cabinet posts. Michele Flournoy for Pentagon, Anthony Blinken for State, Warren for Treasury, Doug Jones for justice? Or Sally Yates for that? Sanders, for anything.

Cruz: None of those. He obviously won’t keep Bill Barr, but we want a Republican for Justice. So the Democrats don’t steal the 2022 election like they did 2020.

TR: I see. And the rest of them, why oppose them?

Cruz: As Democrats, they are all unqualified.

TR: And you will block funding for the White House?

Cruz: Yes. But not only that, Biden is not going to use the Marine One helicopter system. Not going to Camp David for dog walking and any of that. He can use the helicopter to go to Walter Reed if he gets sick. But not for the sprained ankles he is going to get.

TR: The spending stuff is not the job of the Senate, it is run by the House.

With all the illegal votes out there, and an undecided election, President Trump has finally agreed to a coin toss for the election. Mike Pence will toss an American quarter, freshly minted. 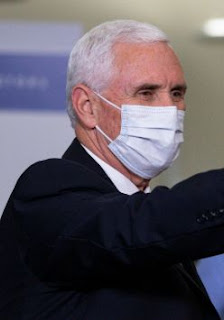 We asked Trump what the rules will be. "Heads I win, tails Biden loses."

Wax artist ran out of wax while making Wax Trump

There have been numerous attempts at making a wax dummy of Trump, including a famous obese one. Wax artist Max Schmidt claims he ran out of wax supply while making Trump. Trump came out a little slimmer than he really is. 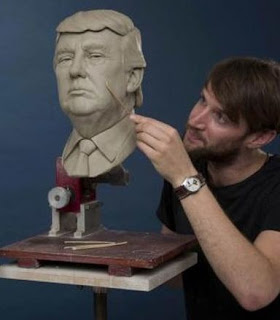 It might not be entirely true, as the exhibit in Orlando will be visited by millions of fans. Perhaps they thought more would come if Trump is slightly skinnier than the real Trump. 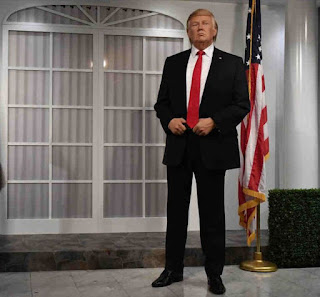 Another problem was that the dummy is standing very straight, whereas the real Trump is usually tipping over: 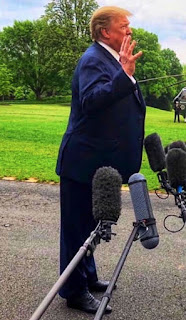 The wax dummy has to be balanced, as there are support materials inside, and the wax will start sliding forward and will fall off the metal supports if it's tipping over at the start.
Schmidt says they could fatten Trump with some foam layers under the jacket without making the dummy too heavy. The material he saved on the small hands did not balance the missing wax at the belly, so there was no savings due to the hands.
Melania will join Trump at a second exhibit. 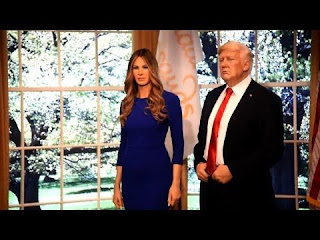 With the election over, America went back to its routines. Some went... 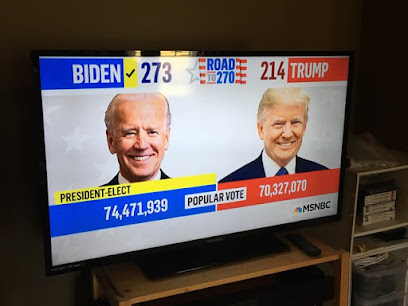 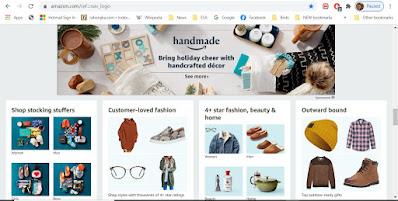 ...while her boy friend was watching football, barely noting that Biden had won from her text. 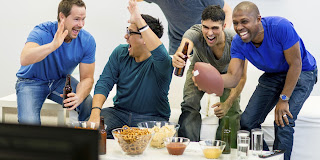 In Omaha, America went to walk her dogs. 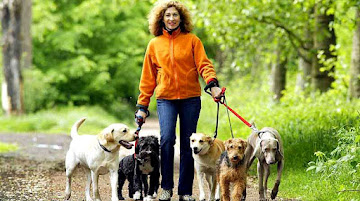 Her husband looked out the window and sent one of the kids out to start raking leaves. He was going to collect them with the lawn mower. It helps to rake them away form the trees and the fence. 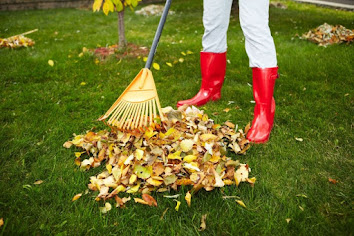 With Election Winding Down, America Moves On To Chores

When Pennsylvania posted votes getting Biden 0.1% ahead of Trump... 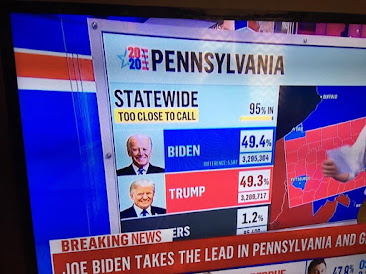 ...and the Biden total likely adding another 0.1%, America breathed a sigh of relief.

America then proceeded directly to take care of its pet stains. Just in one day, Target and Wal Mart ran out of rug shampoo for the hand held cleaner or the small floor model with a hose. 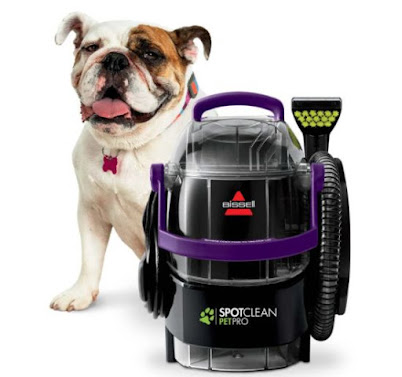 Two days later Amazon will still be delivering these 10 dollar bottles of rug shampoo. A few Americans decided to use a capful of liquid hand soap in the cleaner instead. The results just made a lot of foam and not much cleaning, but still, it did smell a little better.

Proud Boys' Votes To Be Rejected

The Proud Boys seem to emulate President Trump in every way. They even like his use of sharpies. 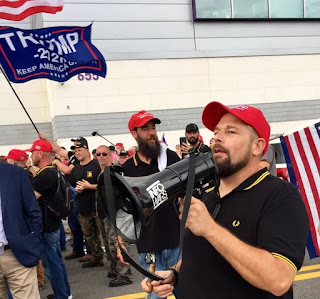 This is where the problem came. They even voted with their sharpies. And most states required a pen or pencil to blacken the spot for Trump or Biden.
All Proud Boys votes will therefore be rejected. Some did not even hit the circle with the sharpie dot.

With the votes currently standing at 70 863 097 for Biden and 67 860 834 for Trump, the President is demanding that each and every vote for Biden be inspected by trusted Republican election monitors. 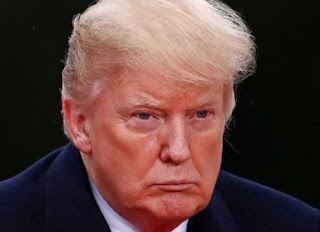 In addition, he demands that Democrats that voted in person, and signed a book at the polling place, all be interrogated.  And he demands that all the signatures be inspected by a graphologist.

In the mean time, Trump will remain president. The recount and interrogations will take up at least a year.